Menu
Search
enquiry
Filters
Personal menu
Merchandise in action its that time of year again when premier team football fans start to dream ! MERCHANDISE IN ACTION THE POWER OF THE BRANDED PEN ! 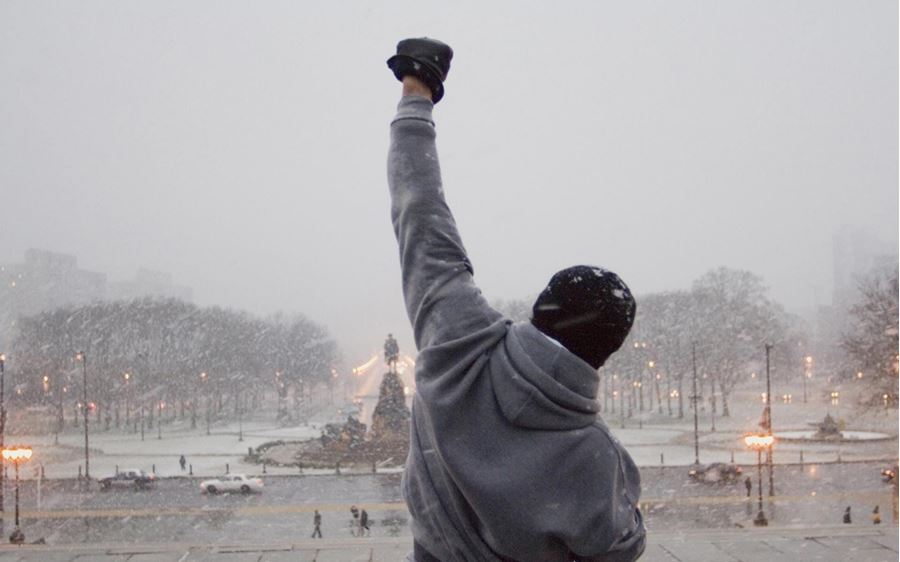 Do you want to feel like Rocky? Then simply wear a hoody! Did you know hoodies, hooded tops & hooded sweatshirts have been around a lot longer than you think, documented as part of men's and women's wear for centuries. The word "hood" is said to come from the Anglo-Saxon word "hōd", the garment's style and form can be traced back to Medieval Europe when the normal clothing for monks included a hood called a cowl attached to a tunic or robes and a chaperon or hooded cape was very commonly worn by any outdoor workers. Its appearance was known in England at least as early as the 12th century, possibly an import with the Norman conquest of England. The modern day hooded sweatshirt or hoodie was born of modest origins. Champion Products, which began as the Knickerbocker Knitting Company in 1919, claims to have made the first hooded sweatshirt. Originally a sweater mill, Champion began making sweatshirts in the early 1930's once it developed methods to sew thicker underwear material. They are now a mainstay of street, sports, varsity, fashion & casual uniforms. We print many many 10,000's each year for a variety of organisations & promotions, there is a vast range of colours, styles, qualities available at Wild Thang, all of which can be embroidered or screen printed. In my opinion, the iconic use of a hoodie in the Rocky film may well have been the catalyst for the huge modern day popularity. Everyone loves an underdog that achieves their dreams, so I say let’s all start wearing hoodies and keep on dreamin! Remember we are here to help with expert branded clothing, merchandise. Why not take a look at what is available on our website.