WIld Thang Branding geek of the week Origins of Sunglasses 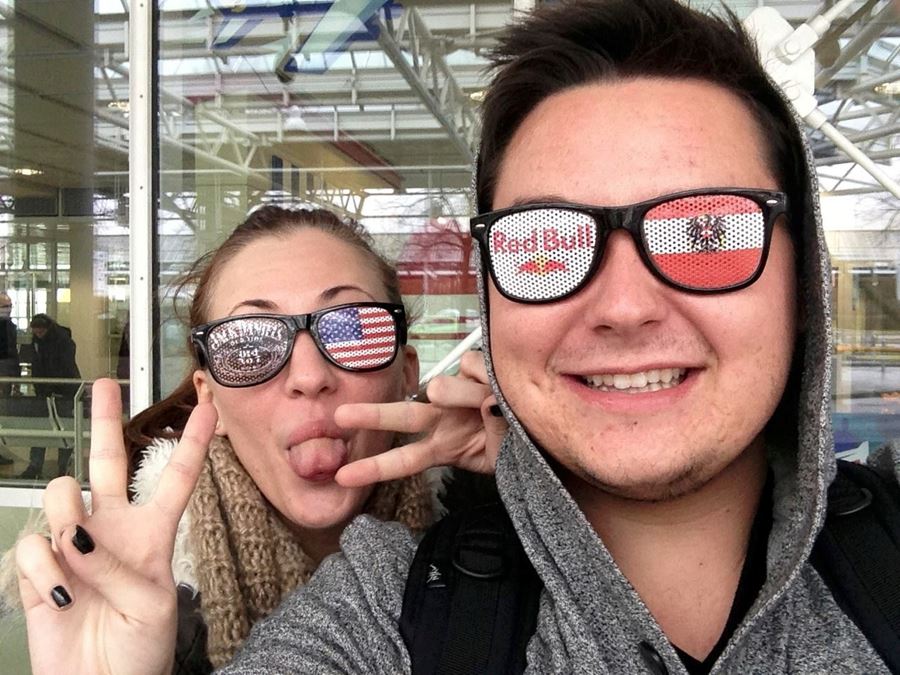 Summer is in full swing and with comparisons being made to the heatwave summer of 1976 sunglasses are an essential piece of kit for protecting Ole Blue Eyes. Not only do they look cool but they also have some interesting origins. Did you know In prehistoric and historic time, Inuit peoples wore flattened walrus ivory "glasses," looking through narrow slits to block harmful reflected rays of the sun. In the early 1920s, the use of sunglasses started to become more widespread, especially among stars of movies. It is commonly believed that this was to avoid recognition by fans, but an alternative reason sometimes given is that they often had red eyes from the powerful arc lamps that were needed due to the extremely slow speed film stocks used. The stereotype persisted long after improvements in film quality and the introduction of ultraviolet filters had eliminated this problem.

Inexpensive mass-produced sunglasses made from celluloid were first produced by Sam Foster in 1929. Foster found a ready market on the beaches of Atlantic City, New Jersey, where he began selling sunglasses under the name Foster Grant from a Woolworth on the Boardwalk. By 1938 Life magazine wrote of how sunglasses were a "new fad for wear on city streets ... a favourite affectation of thousands of women all over the U.S." It stated that 20 million sunglasses were sold in the United States in 1937.

Today they are as much about the eye protection as looking cool, but from a marketing perspective sunglasses can really bring a campaign to life and if the sun shines your branded sunnies can become that walking talking advert. At Wild Thang we have a great range of promotional sunglasses in many styles all of which can be printed and branded please remember we are here to help with expert branded clothing, merchandise & print advice :-) Plenty of sunglasses & accessory options available on the website.