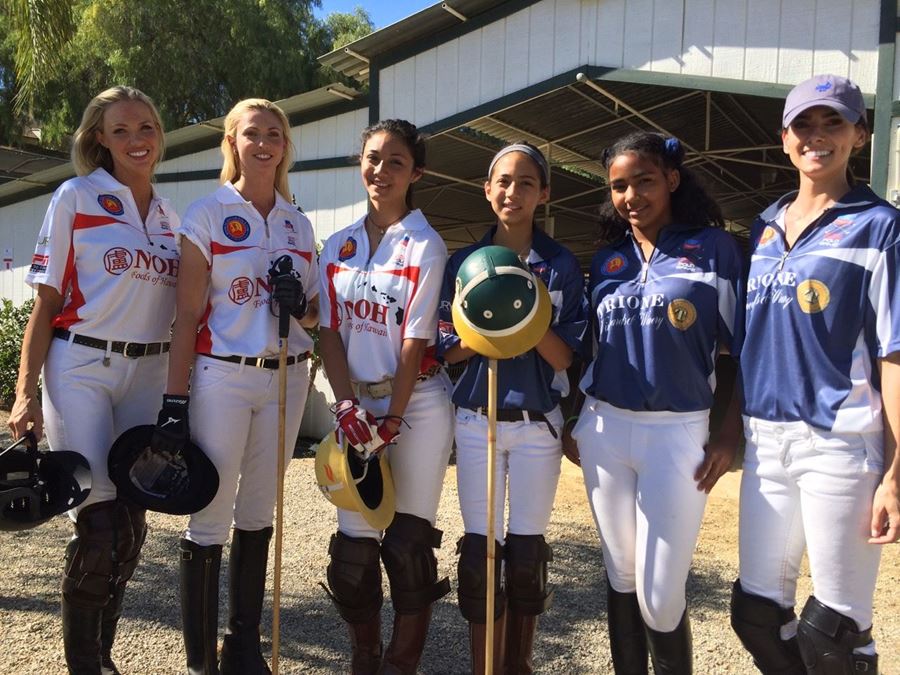 We love sharing random and interesting facts about products we supply. This week we are focusing on the garment that everyone probably has in their wardrobe. Did you know that history states the original sport of Polo originated in India and was then taken up in England by returning soldiers. The Polo playing shirt used to be a long sleeved shirt & was the first collared garment to have a buttoned-down collar, which polo players invented in the late 19th century to keep their collars from flapping in the wind. Brooks Brothers's early president, John Brooks, noticed this while at a polo match in England and began producing such a shirt in 1896.

They have obviously since lost their button down collar & gained a buttoned placket but none of their popularity as a sports and casual leisure or uniform garment essential with Ralph Lauren’s iconic polo shirt probably taking the top spot in popularity, linking the original history with its modern day equivalent. Finally when it comes to the important logo or brand aspect did you know the reason why branding is virtually always on the left chest of a garment? It’s so when people shake hands the #branding is still on show, because if it was on the right side it would be hidden. It’s also great that this sport has opened up the doors to every gender so we thought we would feature some younger female polo players that are just as tough as their male counterparts.

We have a great range of polo shirts both female and male available in many different qualities, styles, material and sizes, all of which can be printed or embroidered. Please remember we are here to help with expert branded clothing merchandise and print advice. Why not take a quick look at just a few we have available.